The ninth local store “top!” was opened today in Valmiera 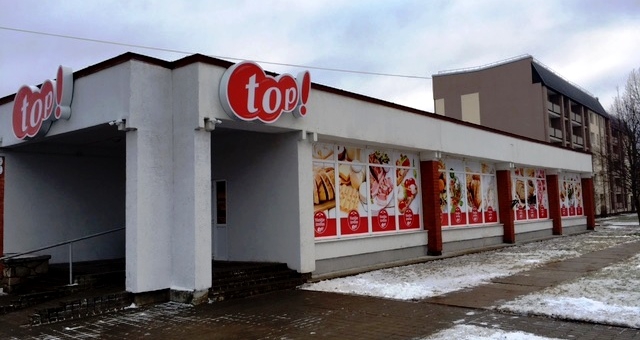 Today, 14 December, in Valmiera, Ausekļa iela 29, at 12.00, the ninth local store “top!” was opened. The sales premises are 288m2 large and it is planned that the store will employ eight employees.

“The owner of the premises SIA “Firma Madara 89” acquired the premises two years ago and renovation works were carried out since then. This is the ninth local “top!” in Valmiera where the local goods are offered and local producers and suppliers are supported. Currently, our store chain in Valmiera is represented by two partners: SIA “Firma Madara 89” that owns four stores and SIA “Lars Limited” that owns five stores. It is planned that in the beginning of 2017, a store will be opened on Rīgas iela 64,” said the Head of Marketing of the store chain “top!” Ilze Priedīte.

In the beginning of 2016, a “top!” store was opened on Miera iela 5 in Valmiera. It is 600m2 large and employs 18 employees. The store offers its customers gastronomy products and pastry. 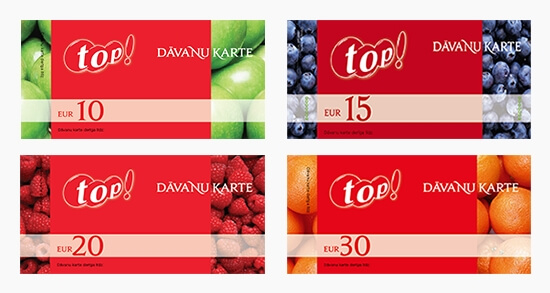